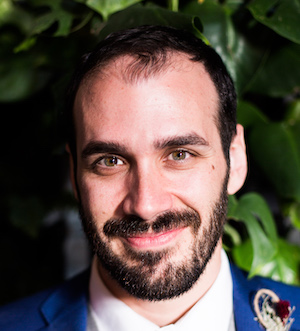 Shane is an assistant professor of chemistry at CWRU. Shane grew up in Southwest Florida and studied Math and Chemistry at the University of Florida. After a year as a Fulbright Fellow at the Technische Universitaet Muenchen, Shane started graduate school at Northwestern University in the groups of Prof. Tamar Seideman and Prof. Mark Ratner. During graduate school, Shane became interested in the electronic structure of the excited states of molecular aggregates and, with the help of Prof. Toru Shiozaki, started his journey as a quantum chemistry developer. He continued that journey during his postdoc with Filipp Furche at University of California, Irvine. Shane joined CWRU as an assistant professor in July 2019. 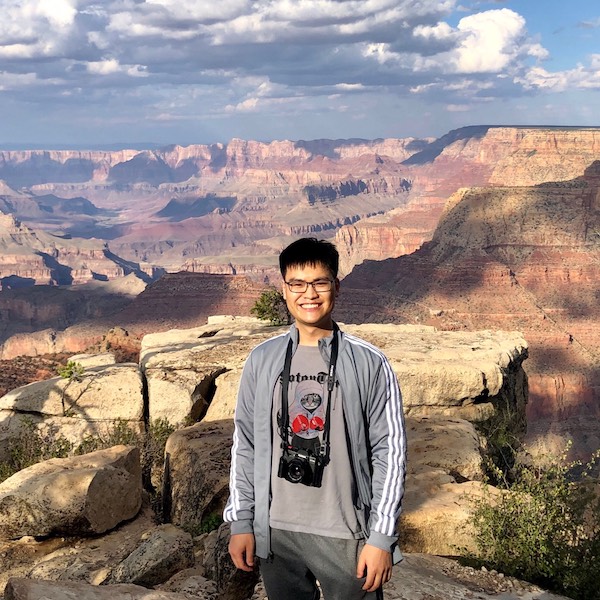 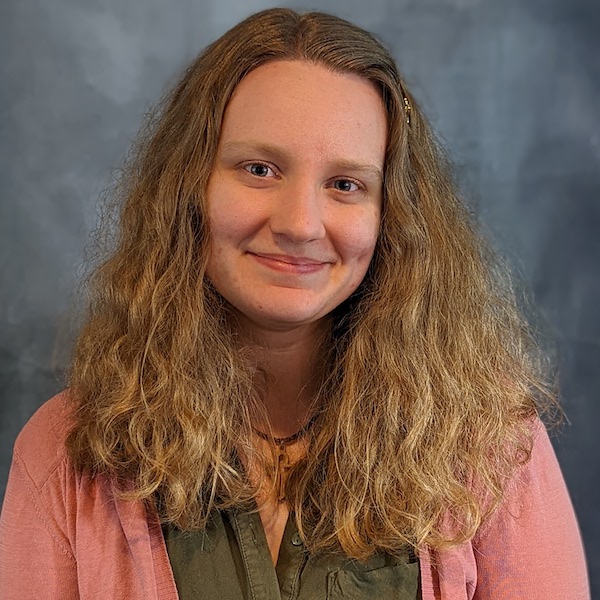 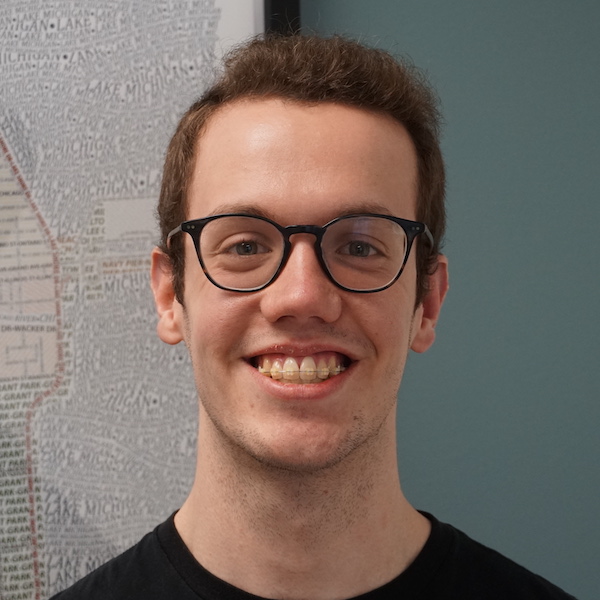